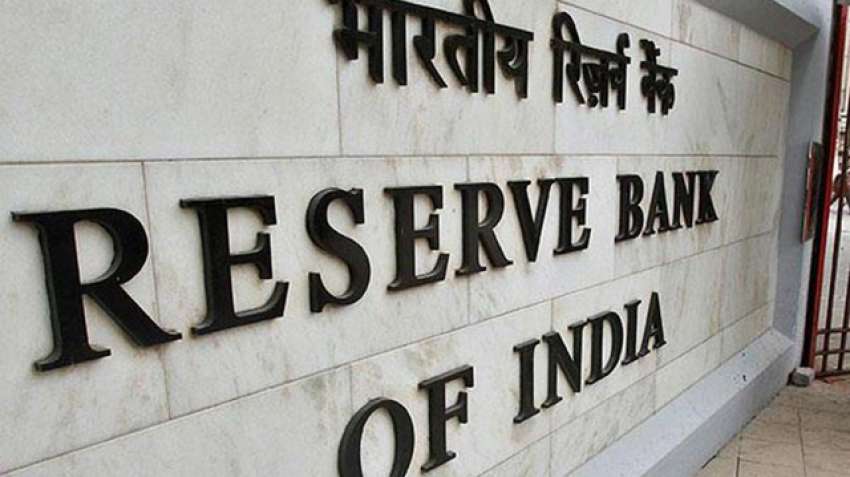 The meeting between the RBI and the government on 19th November ended on a fairly conciliatory note. For now there is no immediate risk of the RBI governor resigning. The RBI governor had stated that he would be forced to resign if Section 7 of the RBI Act was invoked as it would have resulted in a clear curtailing of the powers of the RBI. Globally, central banks have worked hard to maintain their independence and even in India, this section has never been invoked in the past. Here are the highlights of the RBI meeting with the Finance Minister on 19th November.

There has not been a lot shared by the RBI or the Finance Ministry about the nuances of the discussion between the RBI and the Finance Ministry for now. Section 7 of the RBI Act allows the government to issue orders to the RBI on issues of larger public interest. It is not clear whether the same has been invoked or not. But for now, there has certainly been a truce and that should go down well with the markets. Markets hate uncertainty, especially if it represents the two highest bodies regulating the financial markets.

Tags:19th November meeting, RBI Meeting with government, Highlights of the RBI and the Finance Minister on 19th November, increase the credit for small and medium enterprises, leeway on PCA bank lending