Skip to content
HomeHomeExperts talk about slowdown, but market keeps rising! What should you do? It is hard to define a slowdown but the macroeconomic definition is that 2 quarters of continuous fall in growth or four out of six months of fall in growth is defined as a slowdown. The paradox today is that the growth has been on a consistent downtrend over the last six quarters. In addition, high frequency indicators likes IIP growth and core sector growth have been in negative zone for 3 months in succession. However, in the midst of this economic weakness, the Nifty and the Sensex have been hitting new highs. What explains this paradox and what should investors do? Let us take a look at the GDP numbers first.

Since the middle of 2018, the GDP growth has almost halved. The growth rate has fallen steadily due to a mix of weak consumption and limited private investment. The tax cuts have been instrumental in making Indian companies more profitable but then top line growth is still under pressure. Weakness in growth could have been a lot more acute had it not been for services and government spending on public services. Traditional approach to equity tells that economic growth and stock markets can be diverged for too long. How to explain this phenomenon?

How do you explain GDP growth hitting new lows and stock market indices hitting new highs? But, this is not just limited to India but it is a global phenomenon. Since 2016, GDP and Sensex have literally diverged and that is what is leading this trend in the stock markets, irrespective of how the GDP is panning out. Consider these statistics. In early 2016, Sensex was 23,000 while the GDP growth was above 7.5%. Between 2016 and 2019, the Sensex rallied from 23,000 to 41,000 but the GDP growth has fallen from 7.5% to 4.5%. Let us look at the 3 reasons for this divergence between stock markets and GDP growth.

Sensex at 41,000 sounds rich and lofty but there is a reason it is that high. The big question is what should investors do? Should they switch to other classes or stick to equities. Here are 3 things to do.

Planning for long-term investment? Here’s what you need to know
For online trading, which is appropriate & simple to look for – fundamentals or technical...
4 things to know about how mutual funds work
Automobile sector and stock market cycle
Tags:technical analysis vs fundamental analysis, retirement plan, what are the indicators of economic cycle 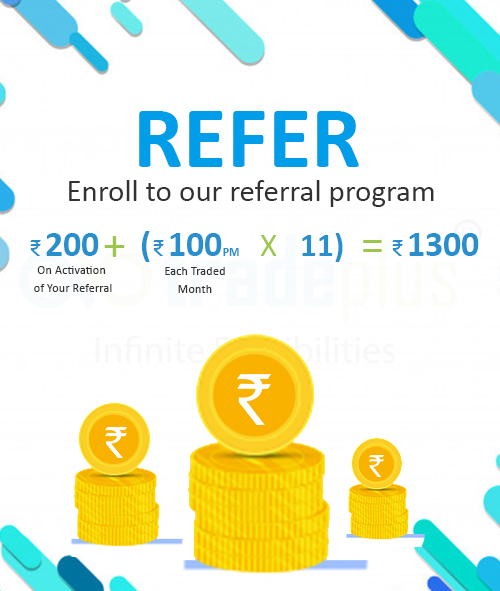