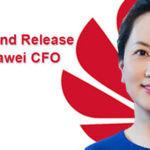 On the 1st of December, Meng Wanzhou, chief financial officer of Chinese telecom giant Huawei and the daughter of the founder was arrested in Canada on charts of supplying Huawei phones to Iran and North Korea. This is a clear violation of the American sanctions on both these countries since Huawei uses parts made in
Read More 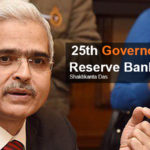 When Dr. Urjit Patel resigned from the top job at the RBI, the speculation was rife on who would be the next RBI governor. The government finally opted for a career bureaucrat in the form of Shaktikanta Das to take over the top job at RBI. Das is not new to handling the contrary pulls
Read More 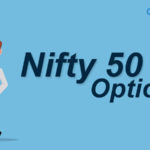 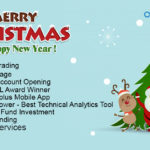 As the year’s end is round the corner we take this opportunity to reflect on the past year and key developments during the year. Bracket Order: The much awaited Bracket Order was introduced in INFINI Trading Solutions. You can now restrict your loss and protect your profit through trailing stop loss orders. Click here to know more.
Read More 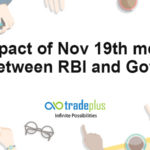 The meeting between the RBI and the government on 19th November ended on a fairly conciliatory note. For now there is no immediate risk of the RBI governor resigning. The RBI governor had stated that he would be forced to resign if Section 7 of the RBI Act was invoked as it would have resulted
Read More 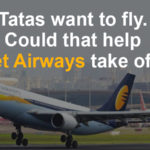 Jet Airways has been under financial trouble for some time and there have been few doubts about that. With rising ATF prices on one side and thinning margins on the other side, the price pressure has been taking its toll for quite some time. The problems came to force when Jet started delaying salaries, one
Read More 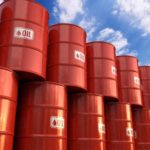 When the US sanctions on Iran decision came up on November 05th, there was a sense of trepidation in world markets. After all, if Iran was banned from the global oil market then India would lose out on an important source of cheap oil and also the world oil market would find itself in a
Read More 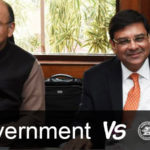 Differences of opinion between the government and the RBI are nothing new. It has been in existence from the days when Dr. Manmohan Singh was the governor of the RBI in the 1980s. It is just that the differences have become more pronounced in the last few years as the conflict of roles has come
Read More 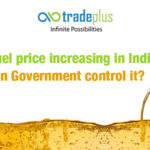 Fuel prices have gone up sharply to the extent that in cities like Mumbai people have consciously reduced private travel and resorted to public transport. Petrol is already above Rs.80/litre and diesel is closing in. In the last few days, the crude oil prices have come down from $86/bbl to $69/bbl and that has partially
Read More